Believe in each other more, and invest in bricks 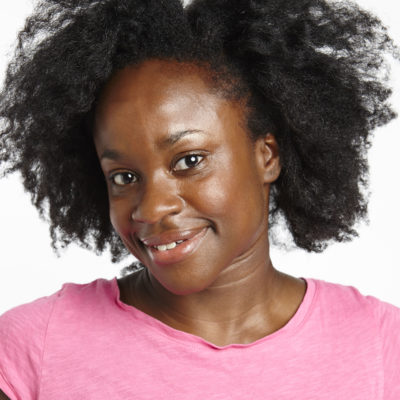 Berenice and Lenny have a combined age of 189 years. They have eight grandchildren and two great grandchildren between them, but most importantly they are the most astute, direct and funniest people I’ve met in a long time.

Having been introduced at a wedding, they went on to spend the last 21 years navigating life together. Their energy is clearly infectious, and it was a real pleasure to be let into their wonderful world. We talked past work, the festive season and their perspective on how we do things today.

Berenice, 94, was a model and Bluebell Girl at the LIDO in Paris. Later on, she went into the fashion business.

Which designer did you enjoy working with?

I did the Christian Dior New Look show in Paris. That was very exciting.

The gender pay gap has always created a divide, but things are changing now. Do you think that’s a good thing?

Of course I do – I’m a firm believer of women’s liberation. I think women have evolved greatly and getting equal pay should go alongside that.

I’d love to know what you and your colleagues typically wore for work?

We always wore heels and dressed up; we always looked ultra-smart. Never jeans.

Any thoughts on working from home and the digital age?

Have you had any incidents in life where your work has encroached on your mental health?

My mental health collapsed when I lost my mother, then three months later I lost my husband. I had medical help to see me through that time, and support from family and friends. Work helped me keep my mind busy and I was able to pay my way.

Who do you go to if you want a chat and a coffee nowadays?

Well, most of my contemporaries have gone now but I had strong friendships. Both Lenny and I are more reliant on our families now. 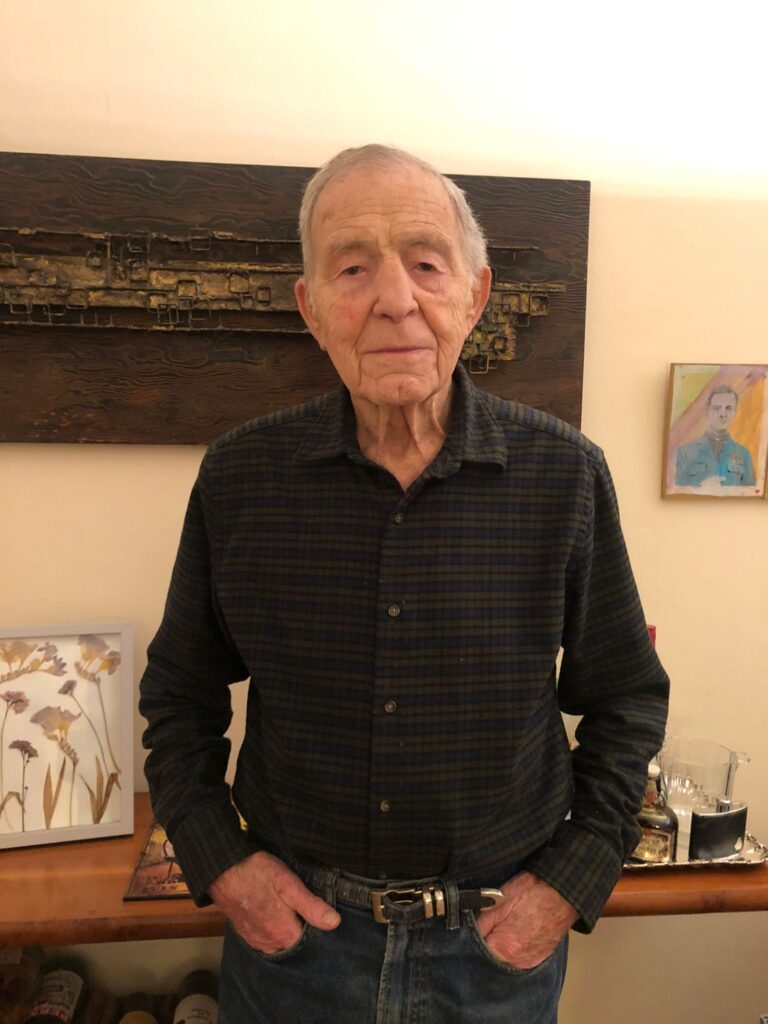 Lenny, 95, was in the army and in later life he enjoyed success selling bricks.

Lenny, can you tell me a bit about what you did for work?

I started working when I was 13 because of the war. I wasn’t very good at school but I had many different jobs. At 18 I was called up to join the army – I went in as a Private and I came out as a first-class Private. The commanding officer didn’t know how I’d done it, but it gave me an extra three shillings and sixpence a day.

Did being in the army affect your mental health, for instance being away for long periods?

When you’re young and your mother irons your shirt and cooks and cleans for you, then suddenly you’re in a place where you’ve got to iron your own shirt, and polish your own shoes, and be told off by a person you probably dislike, you can get very homesick. But it’s like everybody, if you’ve got a parent or a partner you begin to rely on them and they rely on you, so when you lose that it’s heart-breaking.

Some parents aren’t there, or they’re just not very nice, so if you come from a loving family it’s very difficult to go into the army. I went from living with my brother in a bedroom, to being in a barrack room with thirty-two other smelly bodies. Your life changes.

What was your favourite job?

Selling bricks. It was only one type of brick, an engineering brick that goes down to the foundations. I became very successful when I retired, and I found that this job was the best job I ever had. It brought no responsibility – I just sold them. Everything was going fine until the 90s when there was a slump in the building business, and then that was the end of the story. But that was one of my happiest moments, having everything paid for whilst earning money, when it wasn’t even necessary.

What would you say to those working right up until Christmas?

They get paid for it, and some people like it. Not everybody is homely, but I think that as long as you can work and have a couple of weeks off in the year, you’ve done ok! But you need to take breaks.

Which brings me smoothly to asking how you will be celebrating Christmas this year?

Berenice: We’ll be going to my granddaughter’s home, and it’ll be a traditional Christmas.

Lenny: Yes, it’ll be great – two families blended into one.

That sounds absolutely lovely! Finally, do you have any words of wisdom for your grandchildren growing up in this time?

Berenice: Life is a compromise.

Lenny: Good manners go a long way, oh and if you can invest in bricks and mortar, you’ll never be broke!

​A guide to compassionate bereavement support

This page from CIPD discusses ways you can create a bereavement policy which can take into account individual circumstances and help build a supportive environment.

This one-page guide from Unilever explores some ways that you can include physical activity into your routine even if you spend a lot of time travelling.